Would anyone consider the old unofficial Orkney flag, which also happened to be the same as the flag of the Kalmar Union of Nordic countries? It's fair to say Norn speakers in Orkney, Shetland and Caithness were once represented by it: 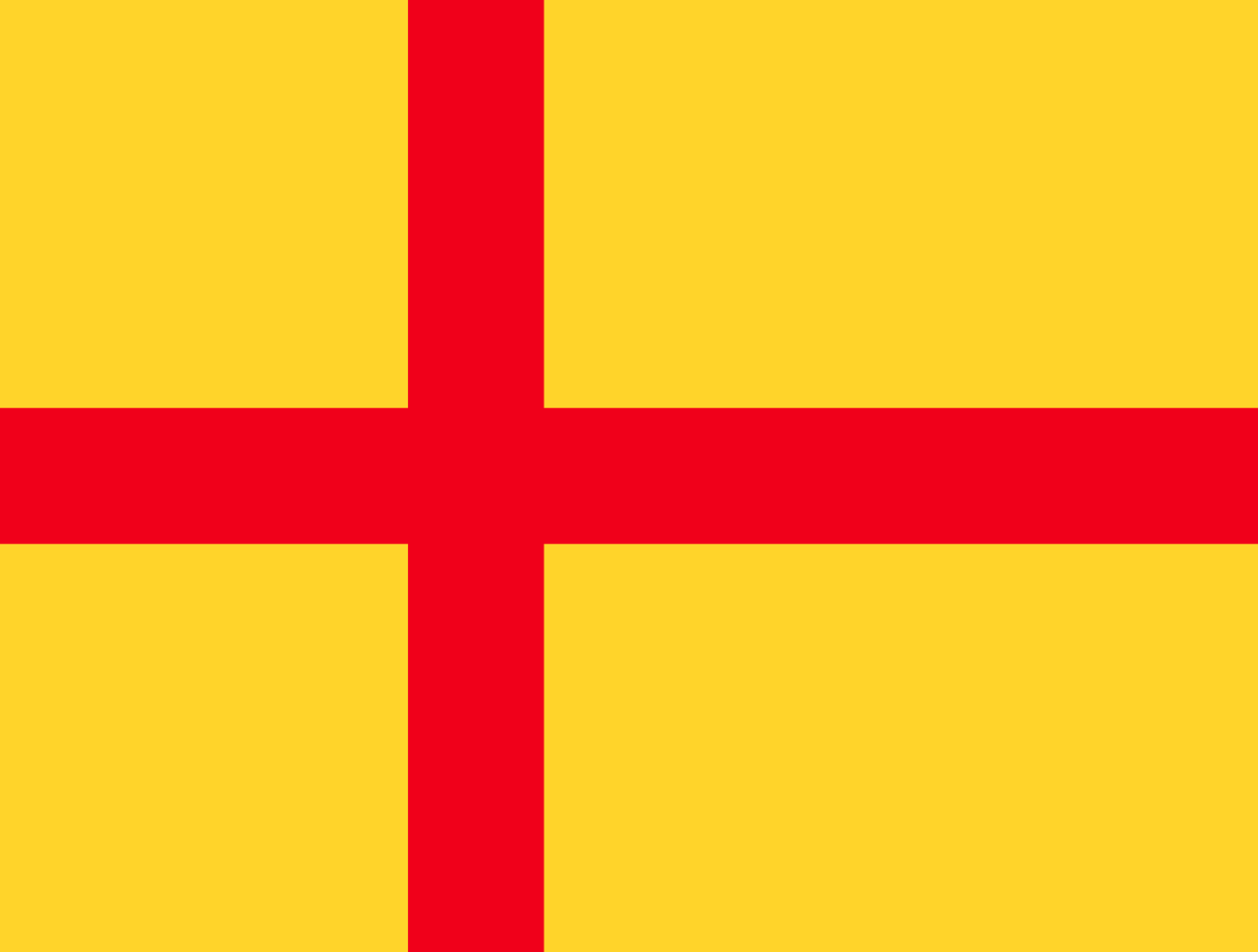 I agree that it would be nice to have something like a flag. Scots Gaelic speakers like myself tend to just use the Scottish flag, but that causes problems when the Scots language needs representation too.
Will

Isn't this the Orkney flag:

Yes, Orkney got the latter flag (that Will has shown) some 10 years ago, because the yellow-red flag also happened to belong to some county in England.
I don't like the yellow colour on the flags of countries or regions in North Atlantic, and that county is still using its flag, so that is not an option (my answer to Molach).
Post a reply
Switch to full style